Sorry - nothing planned yet!

Wismar under the influence of the French Revolution 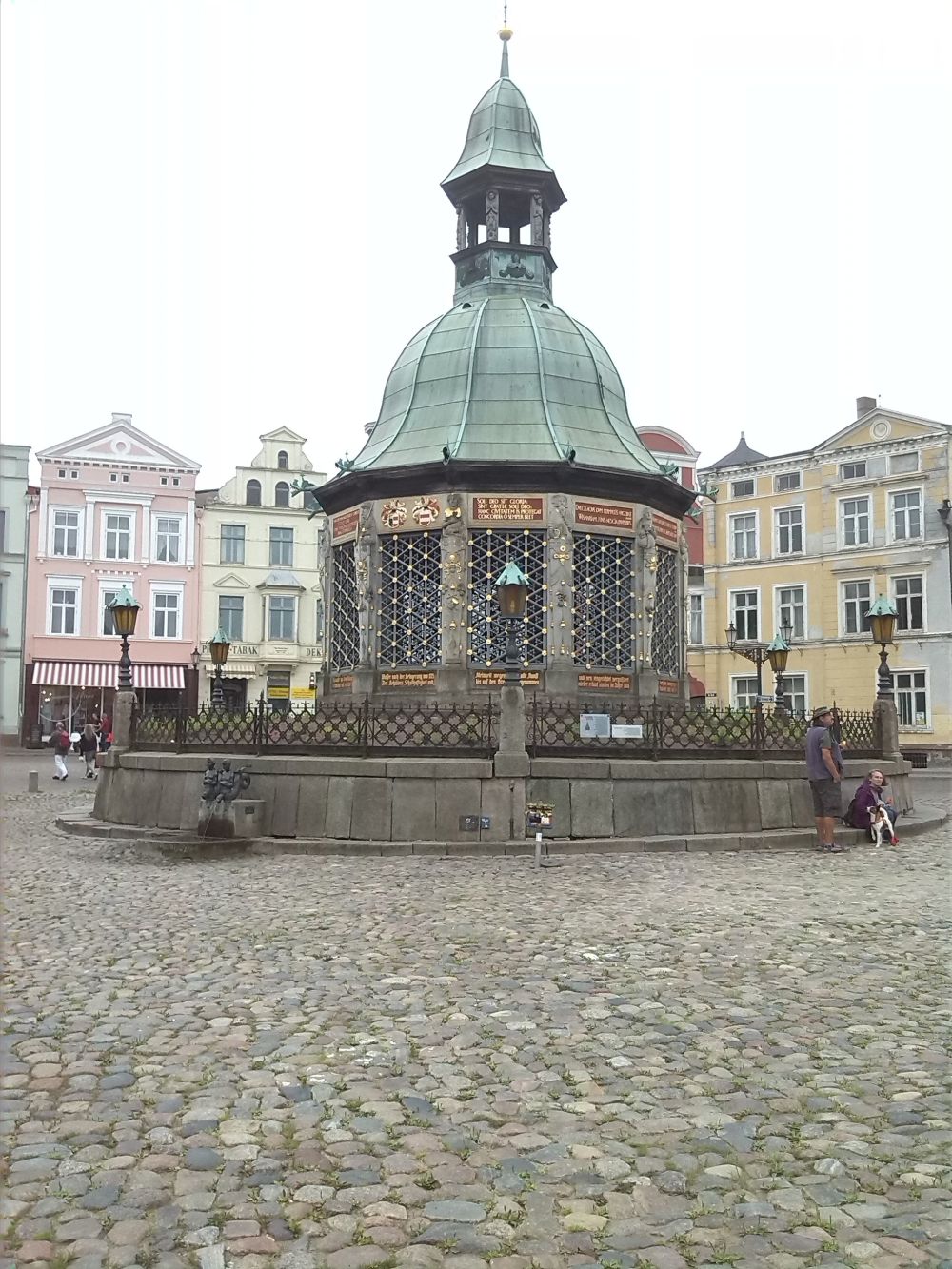 In 1789 social and political differences between the classes of late feudal society intensified. At the time of the French bourgeois revolution, the conflict between the nobility and the bourgeoisie increased in the German territorial states.

Wismar under the influence of the French Revolution

In order to discourage the Wismar bourgeoisie from ideas of the French Revolution, the Swedish Tribunal President and the Wismar City Council spread atrocity news about the revolution. This happened especially during the time of the Jacobin dictatorship. Reports of migrant craftsmen for the wismar people had more relevance. They reported revolutionary surveys in Rhenish territories. Tailors and wigmakers brought ideas of the French Revolution from their travels.

After the French bourgeois revolution, the flight of Mecklenburg people serfs into the city increased. They developed an awareness of their situation. Wismar belonged to the Kingdom of Sweden, which is why it was considered foreign. The Swedish government ordered the extradition of escaped serfs as soon as they were called in by the landlord. Years after their escape, the serfs were persecuted. In the files of the Wismarer city archives this is provable. The urban population hated the feudal lords and serfdom, which is why they supported the serfs. One resisted the police and the judicial organs and prevented where it went the extradition of the serfs.